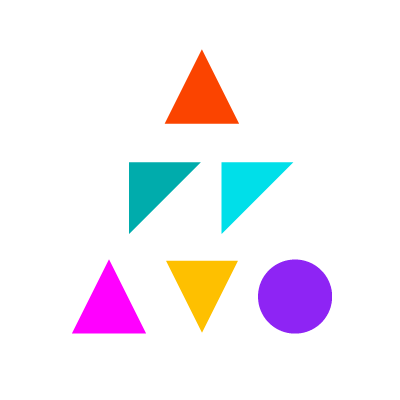 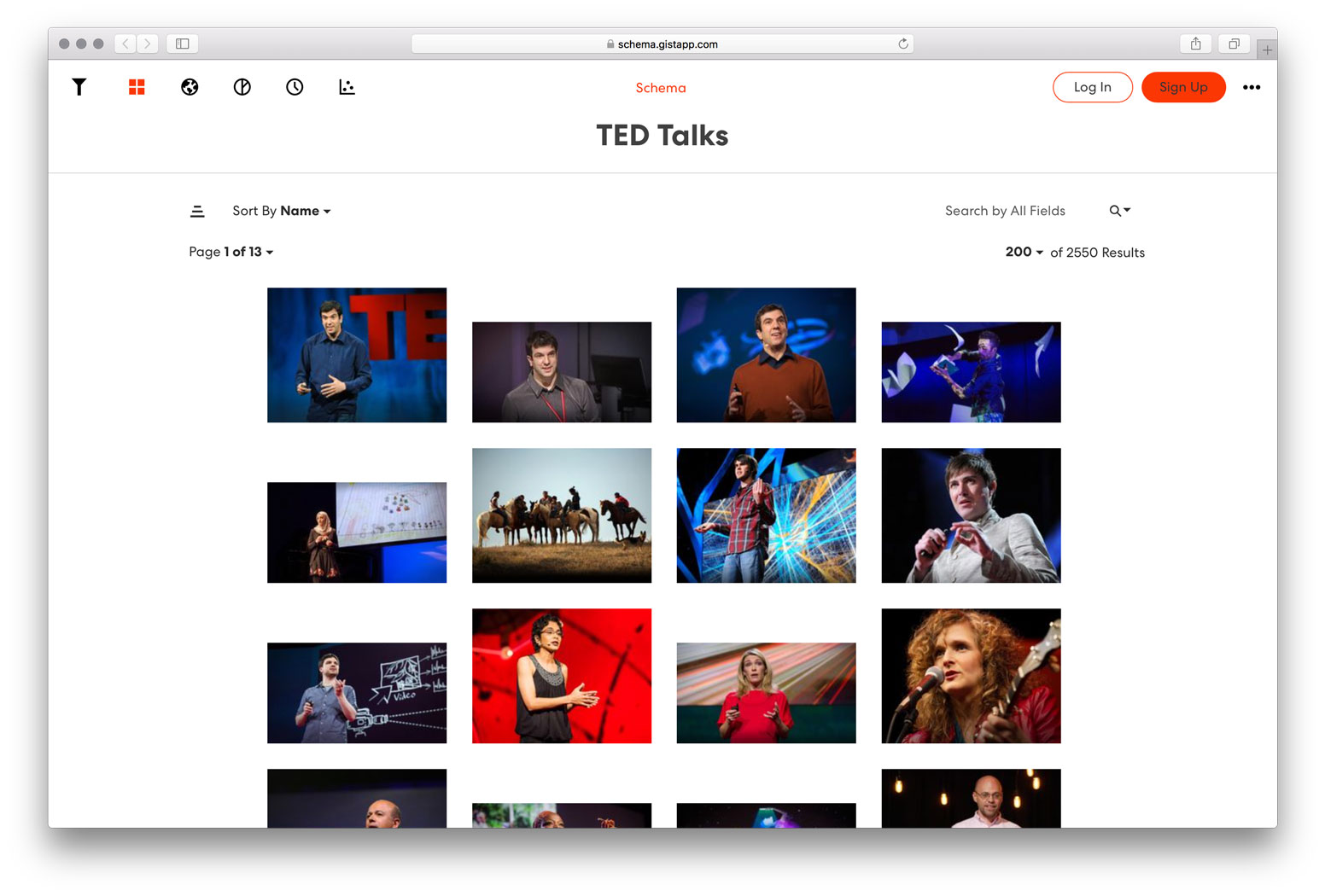 The mission of TED is to engage the world’s greatest inspired minds and spark meaningful conversations between individuals of all backgrounds and ideas. This data visualization on TED talks guides its storytelling purpose and organizes views of past TED events through filtered topics and subcategories. The visualization enables comprehensive exploration of the talks, using views such as a gradient map of speaker nationalities and a configurable timeline of events.

The scatterplot view of the visualization graphs the direct relationship between different audience feedback for a TED talk. The talks are grouped by viewer reactions to videos, such as “inspiring” or “persuasive”. Using the scatterplot, the display compares any two reactions using an x-y-axis diagram. For example, Ken Robinson’s TED talk, “Do Schools Kill Creativity?”, indicates a positive correlation between “inspiring” and “persuasive” feedback from viewers.

With a timeline visualization, past TED talks can also be organized chronologically. This view functionality allows for film dates to be sorted by days, months, and even decades. Talks categorized by days, for example, appear on the timeline alongside other talks at the same TED event, such as TEDGlobal 2017.

The thousands of TED talks in the visualization aim to inspire conversations and empower decision making, all the while driven by real data. These views were created using Rounak Banik’s dataset on Kaggle. Check out all the features of the “Ted Talks” visualization or create your own data-driven story on Gist.